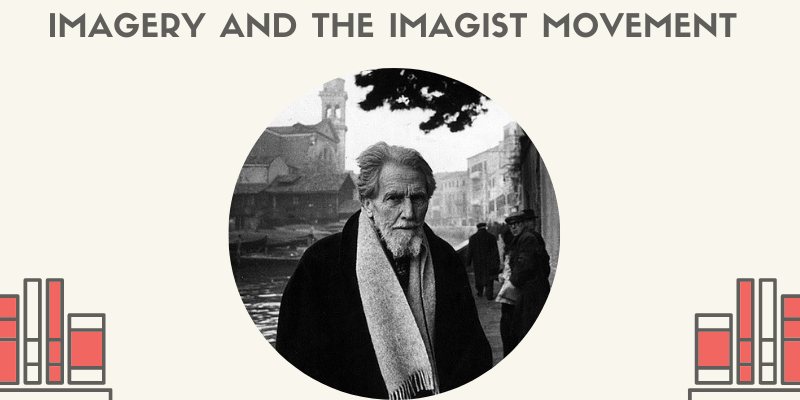 Imagery and the Imagist Movement

Literary criticism makes extensive use of this device known as Imagery which means to create images of something in the mind of readers through intelligent use of words. Research paper writing on the topic have hinted at various uses to make the poetry concrete and not abstract. Therefore, Imagery plays a vital role in the literary field.

This is one of the most frequently used words in literary criticism and can refer to a variety of meanings. Imagery has its applications ranging from the mental pictures created in the reader's mind while he is reading a piece of work. The reader experiences these pictures in the totality of the components that make up a poem.

In his Poetic Image, Cecil Day-Lewis says that a picture is made up of words and that a poem is itself an image made up of smaller images. Thus, Imagery refers to the poetic device or specifically figurative language that appeals to the readers' senses. In literature, this appeal is rendered in the form of words.

The poet uses such images that the reader gets sensations affecting either of our five sense organs. In such a way, Imagery can be classified into five types, which are essential to be remembered by students seeking assignment help:

Imagism flourished in England and America between 1912 and 1917 and was essentially a poetic movement. The movement gained more impetus in America and was later exemplified at the hand of London's English and American writers. Imagism originated as a reactionary movement to Romanticism, the Victorian age writing, and briefly emphasized the clarity of expression, simplicity of language, and thought and precision through exact images portrayed through words.

Although its origin can be credited to Ezra Pound, its ideas were based on the thoughts of the English poet and philosopher T. E. Hulme. Hulme focused on presenting the subject of poetry in the manner of words- fewer words and more essence, words that convey the exact image.

When given a brief look, these poems are usually short ones with smaller words, words that convey the image the poet is trying to portray correctly. Thus, they can be the successors of poems of ancient Greek lyricists and Japanese Haiku.

Thus, these types of Imagery add up to the beauty and essence of the poems and are sufficient to offer assignment help to students of literature. Various research papers on literary criticism have stated that Imagery may sometimes signify specific figurative languages like metaphor and simile. Overall, literary critics have stated that Imagery is an essential component in poetry and a significant factor in poetic structure, meaning, and effects.